Resolving Conflict at Work: How to Disagree Productively 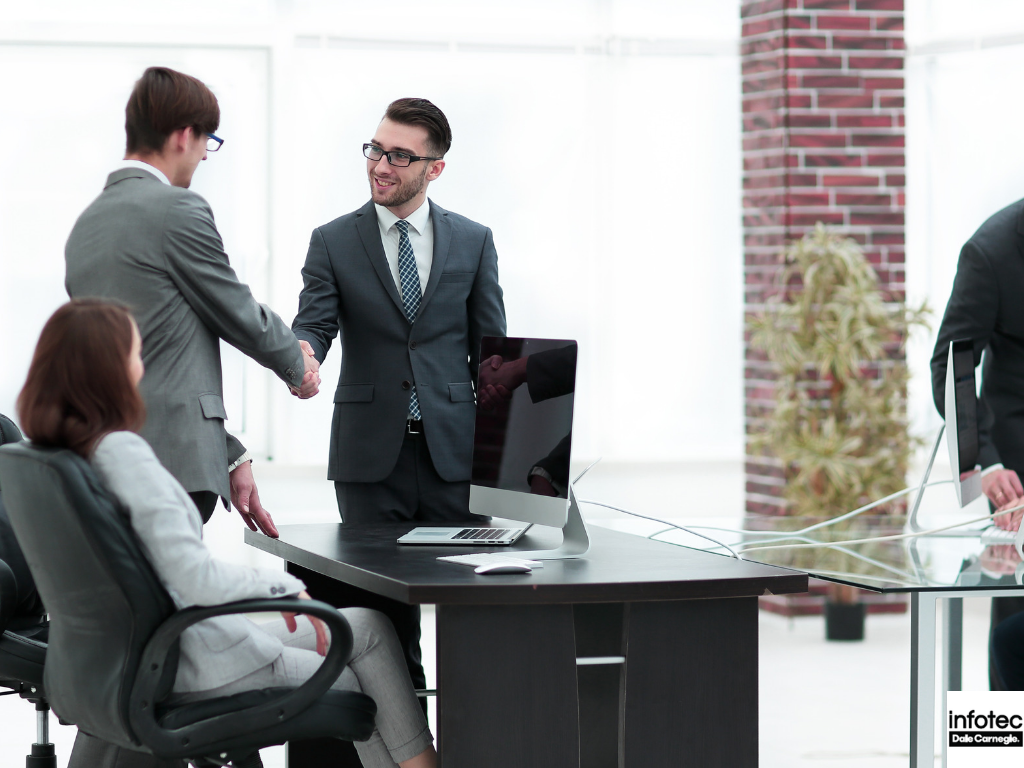 Resolving Conflict at Work: How to Disagree Productively

In the workplace, it can sometimes be difficult for colleagues to maintain a professional composure. While this usually manifests as small annoyances and petty disagreements, workplace conflicts can turn into much bigger problems. Workplace conflict resolution experts at the University of Oklahoma estimate that managers spend at least 25% of their working hours attempting to resolve issues between coworkers. This egregious waste of time has a negative impact on overall productivity and profits.

Why is conflict resolution in the workplace so important to productivity? What tactics can disagreeing coworkers use to diffuse conflict before it affects the entire office? What roles do communication and self-regulation play in resolving workplace conflicts?

From petty squabbles to threats of physical violence, workplace conflicts often affect more than just the people who are directly involved.

In a situation where coworkers are actively disagreeing, their colleagues suffer as well. It is in the best interest of the entire staff to diffuse uncomfortable situations quickly.

Techniques to Reduce the Damage from Workplace Conflicts

When a conflict arises, managers can use these tips to quickly contain the situation and keep others from feeling the blowback.

It's essential to tackle workplace conflicts as soon as they arise. Negative emotions that are left unaddressed can warp and evolve into something far worse, which can catalyze more unwanted incidents. When a solution is found, put it in writing for more official weight.

In the fight against counterproductive conflict, communication is your most powerful tool. However, how things are said is just as important as what is said. As a mediator, staying calm is essential to the resolution process. What makes calm communication such an important part of mediating workplace conflicts?

One way to avoid conflict altogether is to establish a communication routine. Consider scheduling periodic meetings to allow employees to air grievances in a safe place. While it’s important for you to listen to your concerns, it’s also important that you take action to address them.

Communication is a skill. Learn more ways to reduce workplace conflict and safeguard productivity with management courses from Infotec.